Tekashi 6ix9ine‘s girlfriend was arrested this weekend after a dustup in Miami … an altercation that’s on video.

Rachel Wattley — who goes by Jade — was busted Sunday night on a battery charge related to domestic violence. She’s been held on $1,500 bail at Miami-Dade County Jail … where 69 tells us he’s actually trying to bail her out. 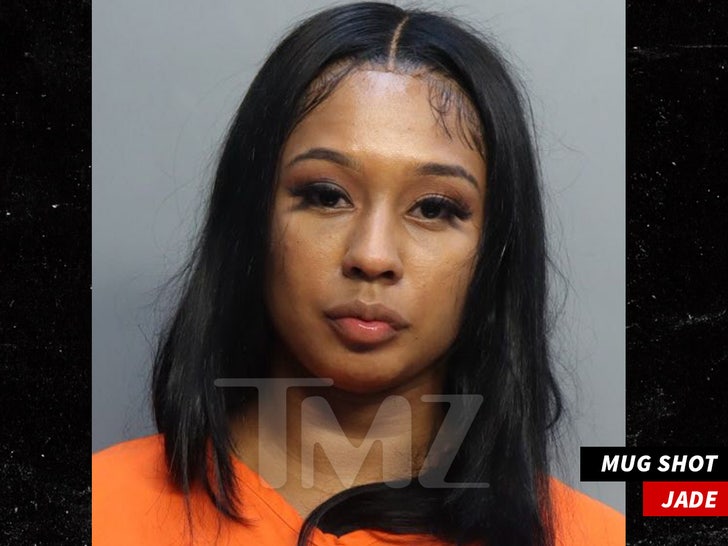 Unclear what exactly precipitated this, but in footage obtained by TMZ — you see Tekashi facing off with Jade and a group of women on the streets, this while they were all outside of a club. At one point, you see one of the ladies apparently try and swing on the rapper.

Eventually, Tekashi retreated to a luxury ride as people encircled him — and it sounds like that’s when cops finally showed up to break up the scene and find out what’s what. 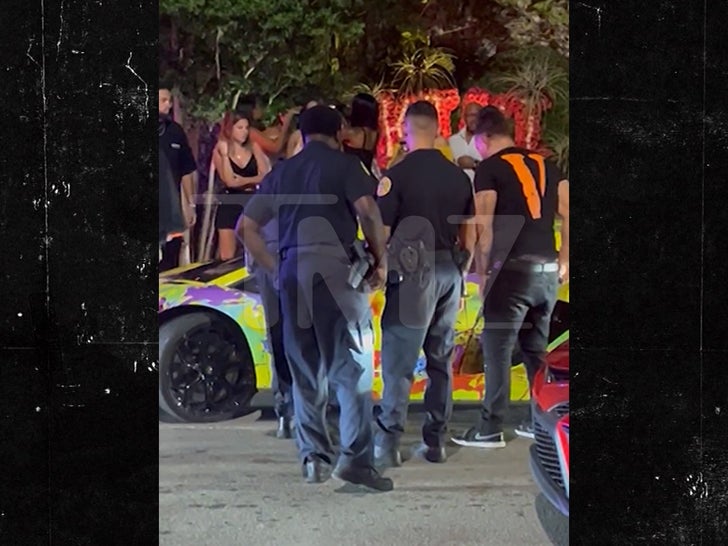 Per the police report, officers saw Tekashi and Jade being escorted outside and engaging in a verbal argument. Like our video shows, Tekashi left … but when asked by a cop what had happened, he apparently told ’em Jade had hit him. They also say they saw marks on him. 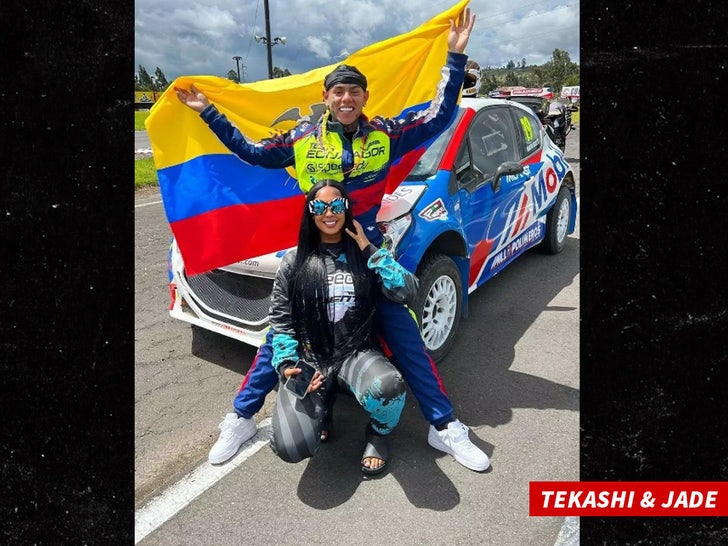 The officers note they spoke to witnesses, who claimed Jade had struck 69 while inside and even grabbed at his chain. Although cops say they saw Tekashi with visible injuries on his face, they also say that at the end … he didn’t want to cooperate with them whatsoever. 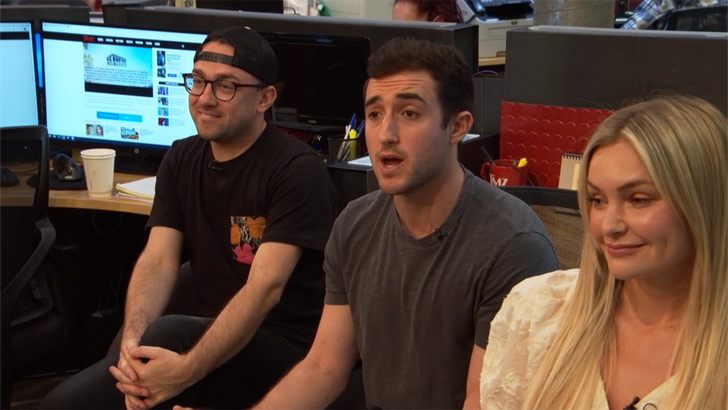 Still, they had enough to cuff Jade and take her to the slammer. The cops say this whole thing was caught on tape from surveillance video inside … plus all the other evidence. 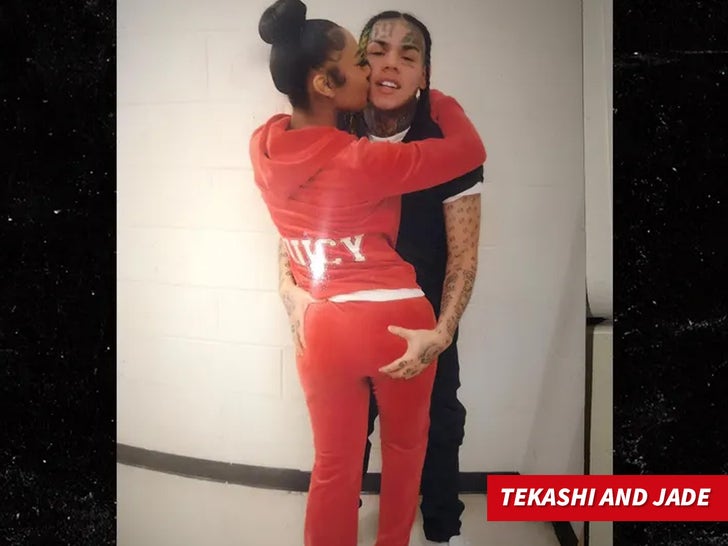 6ix9ine himself tells us … Jade, who’s been his GF for 4 years, attacked him for some reason — and he believes her friends were swaying her. He also says he thinks she was drunk. Tekashi adds, “I’m gonna get her out jail — she attacked me in front of the police I told them, ‘You have to evaluate her, she’s obviously under the influence I don’t plan to press charges… I’ m the one trying to bail her out.”

He says her friends who were with her left her hanging, and that he’s been left to deal with the aftermath … including getting her sprung from behind bars.