By Alicia Stanford For Dailymail.Com

Danielle Fishel has broken her silence and revealed a secret she’s been keeping for three decades.

The former teen star, 41, had a crush on co-star Rider Strong, 42, when they were working on Boy Meets World.

The truth came out during the latest episode of their Pod Meets World rewatch podcast, when a fan asked if any of the cast members were crushing on each other during the ABC sitcom’s run from 1993 to 2000.

‘I’ll go first,’ said Danielle, who played Topanga Lawrence. ‘I had a crush on Rider.’

‘It is too true,’ Danielle replied. 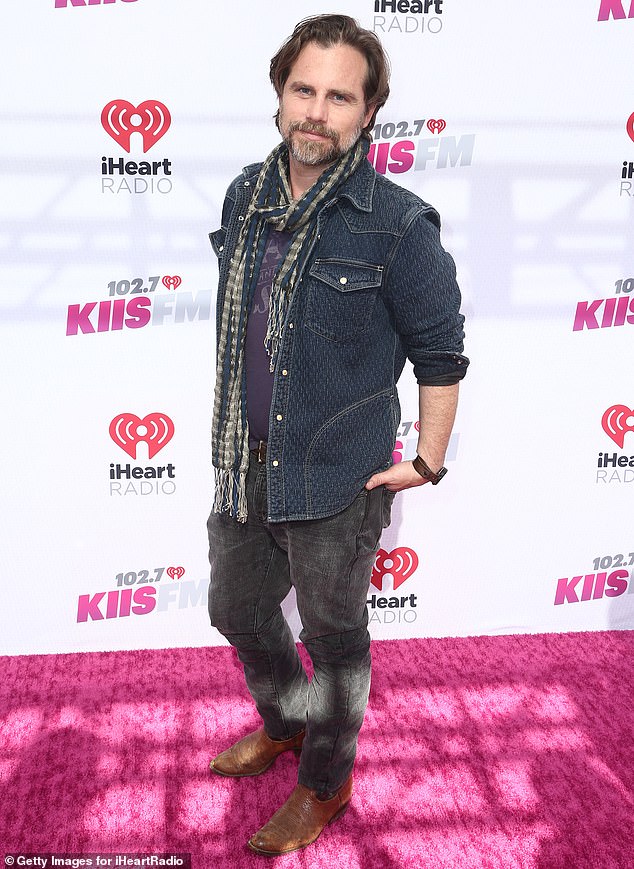 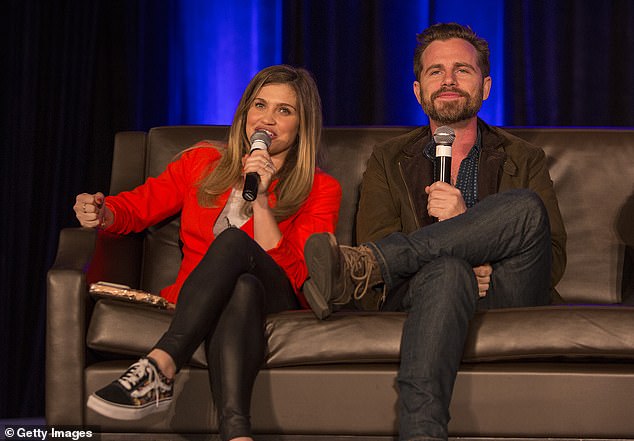 Q&A: The news came out during a fan question and answer session during a rewatch episode of the their Pod Meets World podcast which aired August 24; pictured 2018

The Girl Meets World star explained she started to feel warm and fuzzy toward her co-star after they had started to work together.

‘I think it started maybe later in season 1 and definitely through season 2,’ she recalled. ‘I did. I had a crush on Rider. I don’t know, he was so smart.’

‘You know one of my favorite things about Rider, and it still stands to this day, Rider is very effusive. He will tell you how he feels and he’s very free with his compliments, but he doesn’t throw them out willy-nilly. When Rider compliments you it is thoughtful, it has meaning, and you can tell… it’s coming from a very real place.’ 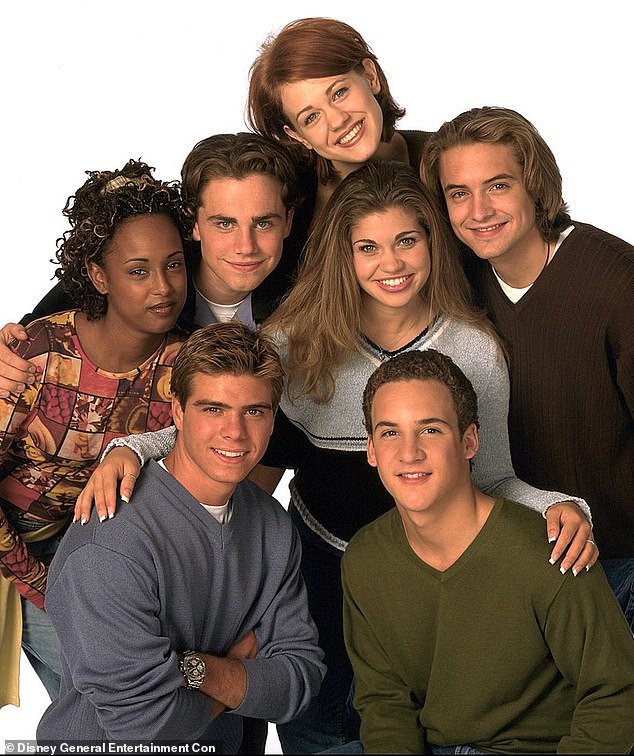 Smart: One of the reasons Danielle said she was attracted to Rider is ‘he was so smart’

It’s hopeful the revelation won’t make things awkward at the office. Danielle and Rider have been co-hosting the podcast with former co-star Eric Friedle, 46, since dropping their first episode June 15.

Danielle is happily married to producer Jensen Karp, 42, and they are parents of two, Adler, three, and Keaton, one. Rider has been married to actress Alexandra Barreto, 46, since 2013 and they share Indigo, seven.

Whether there will ever be a re-boot of the hit 90s series which still enjoys a dedicated fanbase is up in the air. Ben Savage, 41, who starred as Cory Matthews, is trying his hand at politics. He is running for a seat on the city council in West Hollywood, California. 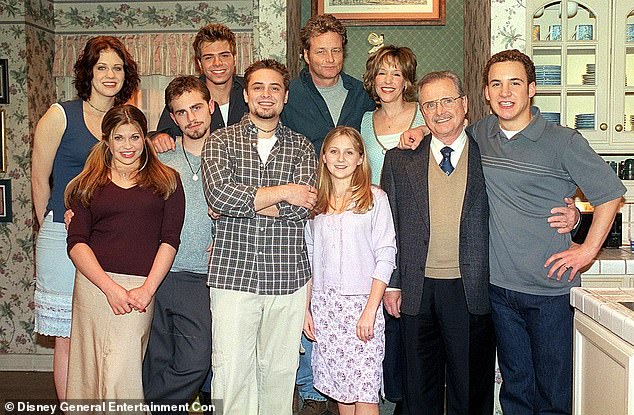 Reboot: Fans have expressed interest in seeing a reboot of the series. Ben Savage, who starred as Cory Matthews, is trying his hand at politics. He’s running for city council in West Hollywood, CA/Pictured Los Angeles May 2000