Get ready for an intriguing moment in the upcoming episode of MBC’s “Big Mouth”!

“Big Mouth” is a hard-boiled noir drama starring Lee Jong Suk as Park Chang Ho, a third-rate lawyer who winds up in charge of a murder case that turns him overnight into a genius con artist known as “Big Mouse.” In order to survive and protect his family, including wife Go Mi Ho (played by Girls’ Generation’s YoonA), the “big-mouthed” lawyer must expose a huge conspiracy among the privileged upper classes.

Previously, Go Mi Ho’s efforts to find out the Gucheon Hospital’s secrets went to waste, and Hyun Joo Hee (Ok Ja Yeon) ordered her to resign. Go Mi Ho had no choice but to do as told, but she made an even bolder move by applying to work for the medical team of Gucheon Hospital, which is where her husband Park Chang Ho is imprisoned.

In newly released stills, Go Mi Ho heads to Gucheon Prison as a job seeker and not a visitor. Her eyes are filled with all kinds of thoughts and emotions as she’s led by prison officers. She can’t help but feel a certain way when she realizes she’s getting closer to Park Chang Ho.

In particular, a mysterious epidemic named the “ghost disease” is currently circulating in Gucheon Prison. Amid the sudden strange symptoms of inmates who were fine, questions are mounting over whether Tak Kwang Yeon is also infected with the ghost disease and what kind of secrets she will be able to discover here. 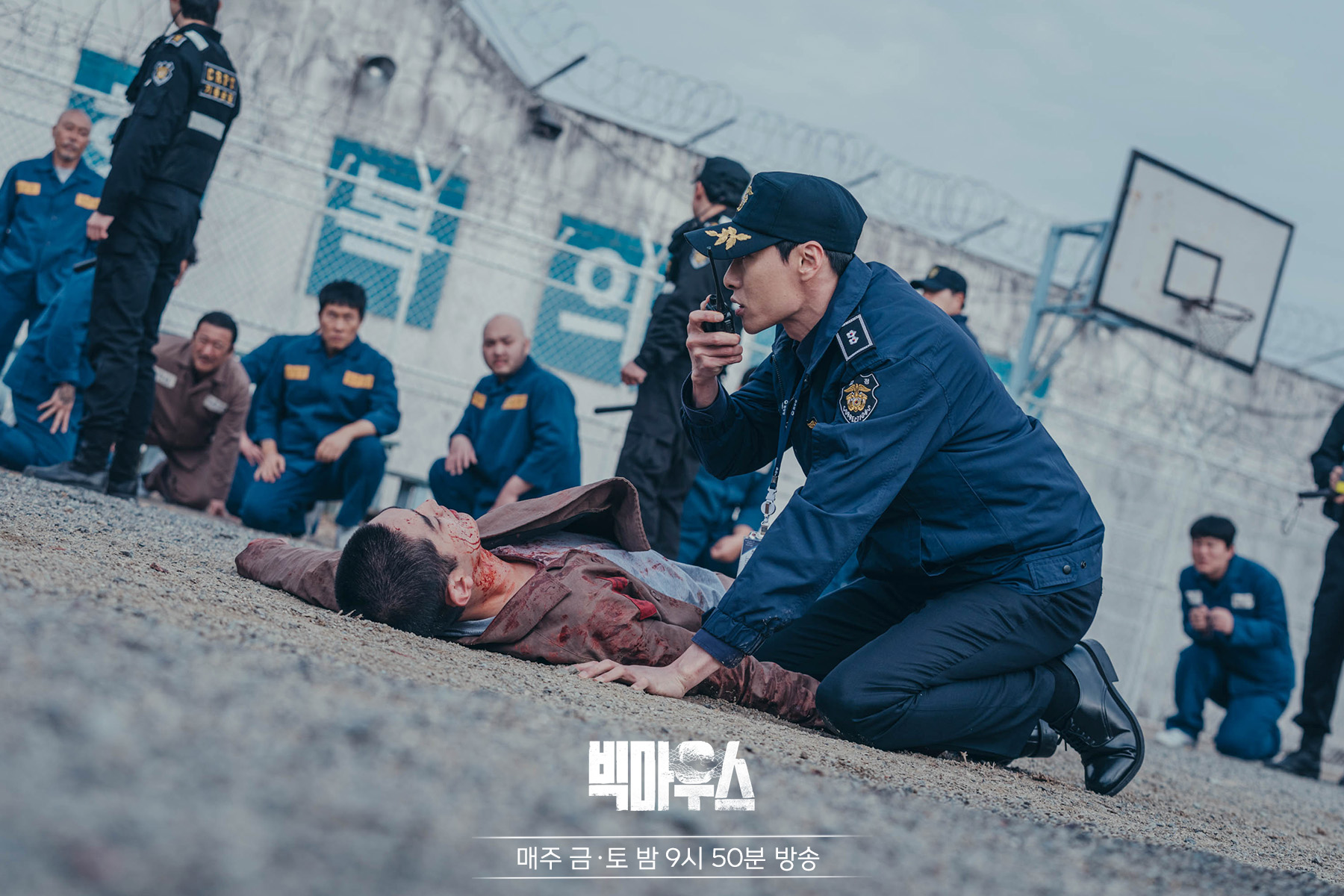 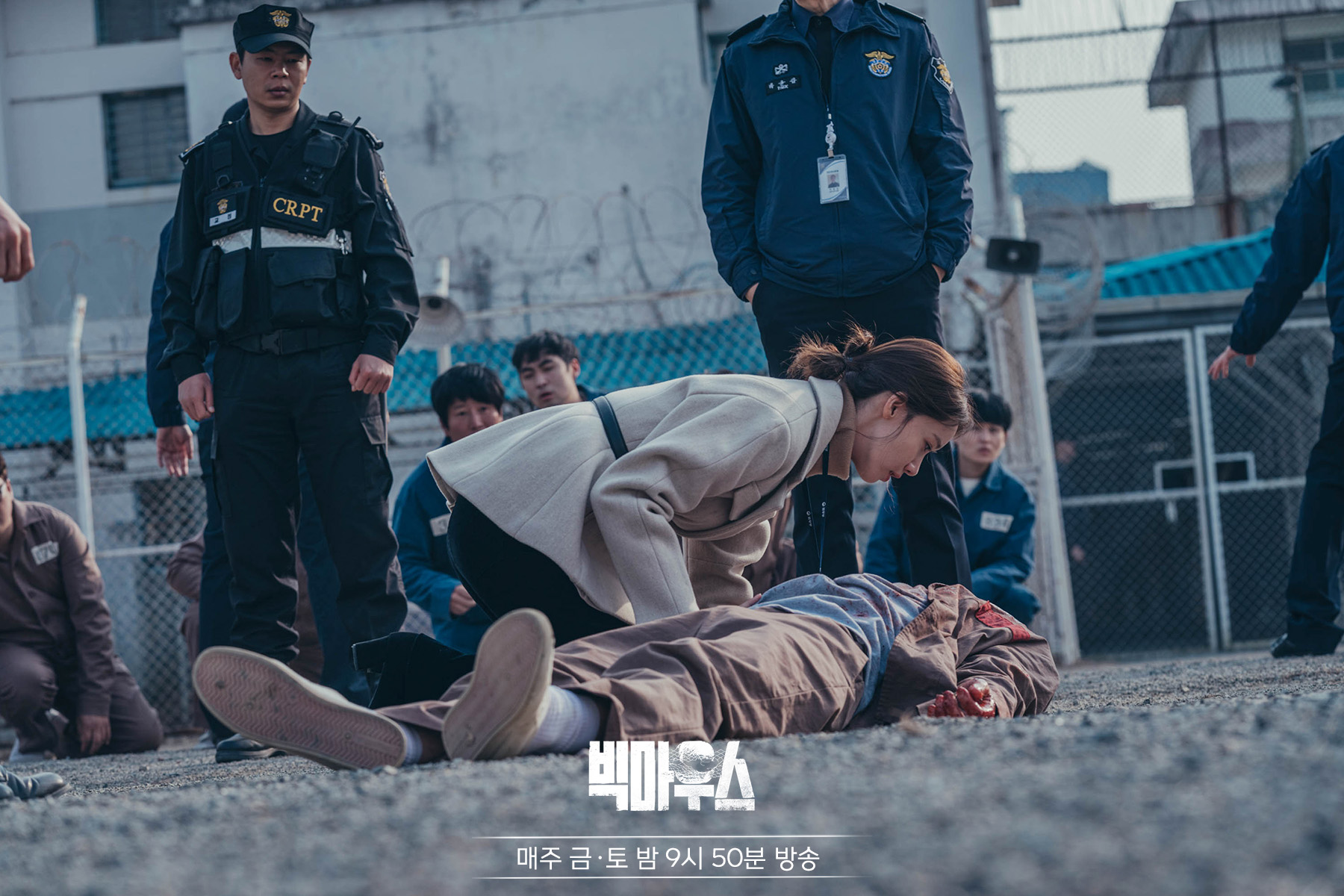 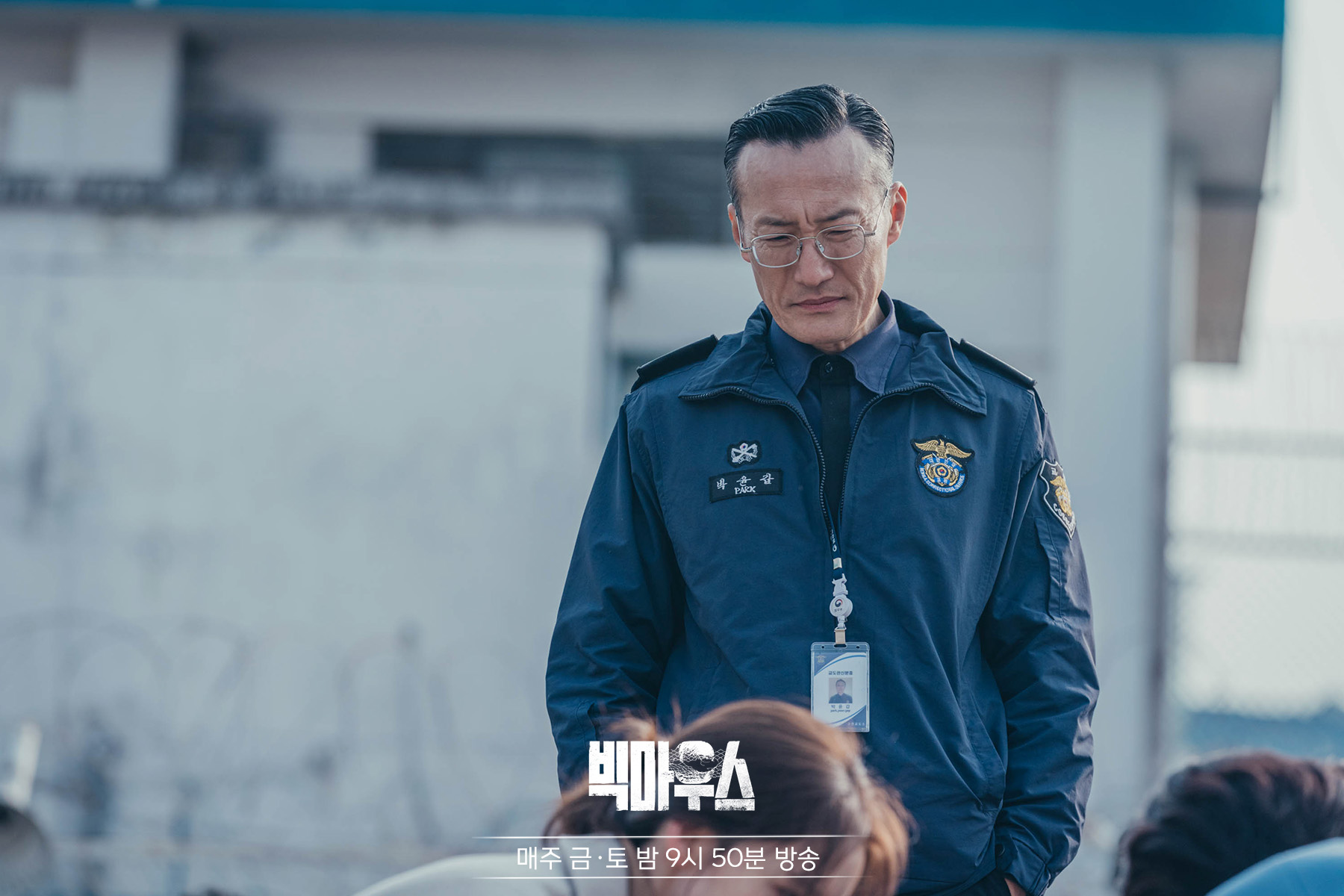 Watch YoonA in “The K2below: