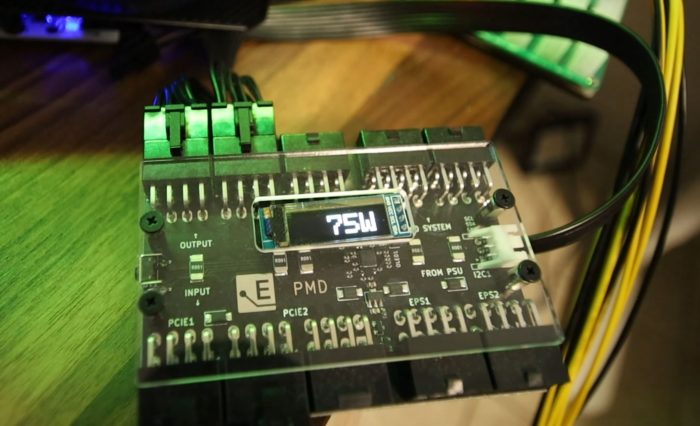 The new software was already tested by cryptominers, and it confirms the claims from nanominer developers. The Arc A380 can offer 10.2 MH/s hashrate without any optimizations. With a typical power consumption of 75W (as measured during test), that’s not a perfect mining performance, actually it’s even worse than the GTX 1660 series. The card suffers from limited memory bus (96-bit) and relatively low number of cores (8 Xe-Cores). This puts the A380 with a typical 0.136 MH/s per Watt, which is way below the average of 0.38 MH/s for most popular GPUs on the market.

Depending on a setup, Arc A380 might not mine Ethereum (ETH), only Ethereum Classic (ETC). This is since the DAG size of for Ethereum is 5127 MB while available VRAM for A380 is 4832 MB. The card offers 6 GB VRAM but if used as primary GPU the operating system will consume resources that would otherwise be used for the DAG file.

One should note, however, that classes Ethereum will switch to Proof of Stake mode sometime between September 10th and 20th, meaning that GPU mining for this cryptocurrency will not be possible anyway. Miners will switch to alternative currencies such as Ethereum Classic (ETC) which was demonstrated by Red Panda linked Mining in a video below. 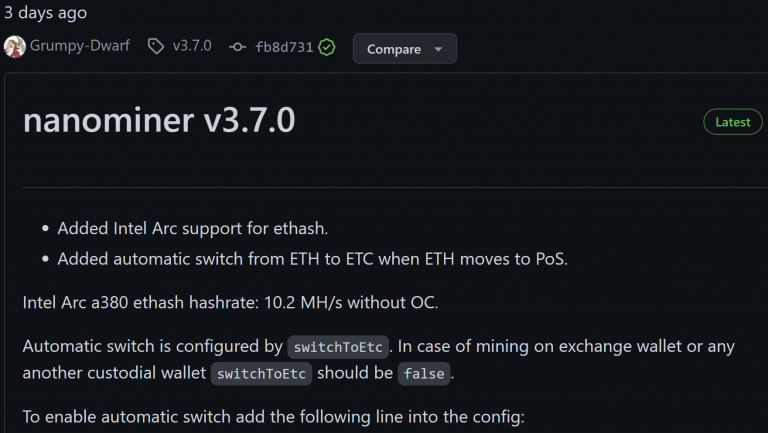