Intel Arc van delivers A770 GPUs in a StarGate

Intel has commissioned custom PC builders to design systems based on Intel hardware.

If you wondered where the high-end desktop Arc GPUs are, well, Intel is already sending them to influencers, in a very unusual way. The company with help from Robeytech is delivering those Arc GPUs to said modders in an Arc-themed van. Not only that, the GPU itself is placed in an huge box containing a tiny LED illuminated Stargate. 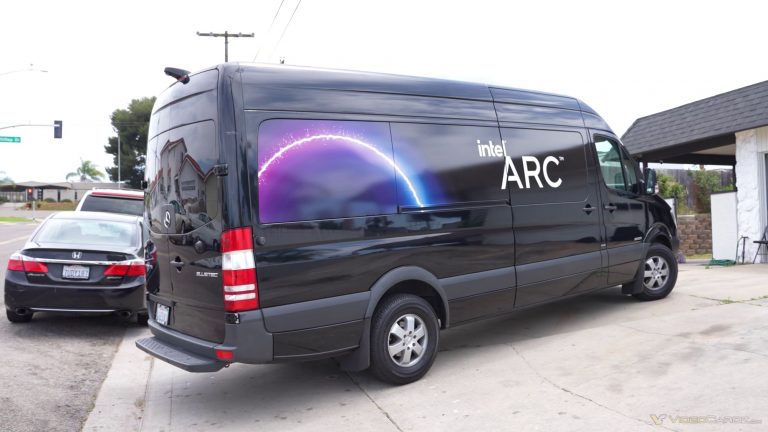 Intel Arc A770 is the flagship Alchemist desktop graphics card that has not been released yet. The company recently announced its “Gamers Days” which will last until September 30th. During those days, one can win one of those systems through this page. 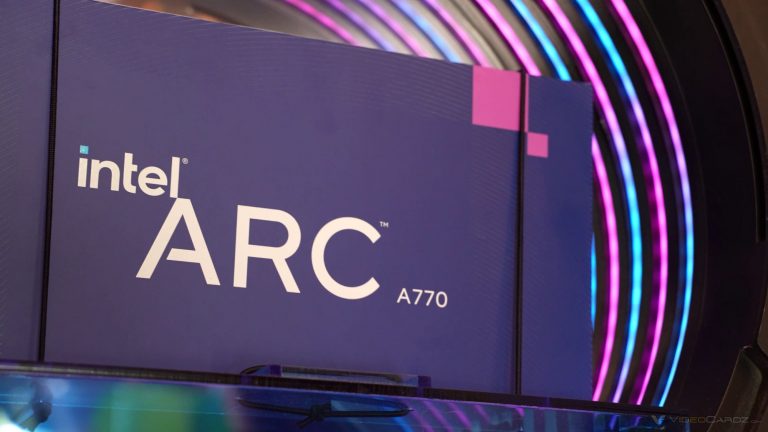 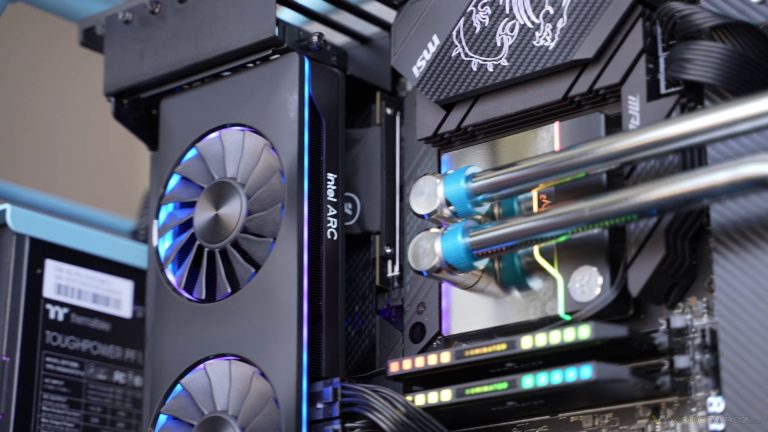 Three modders were commissioned to build whole PCs around Arc GPUs, and thus the theme is typically blue and violet. Here are all three systems: 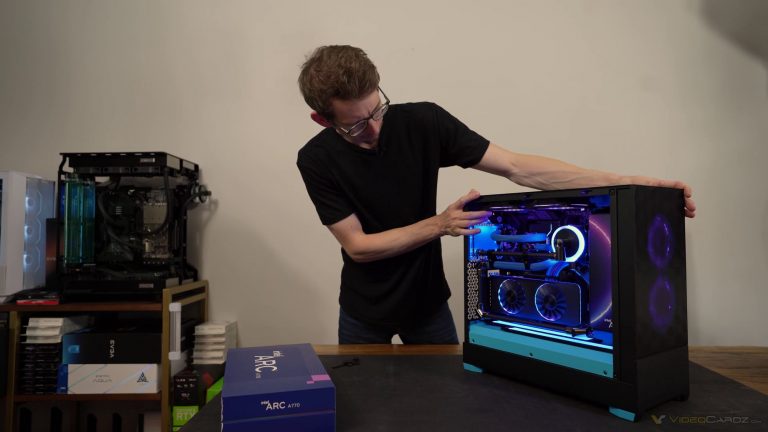 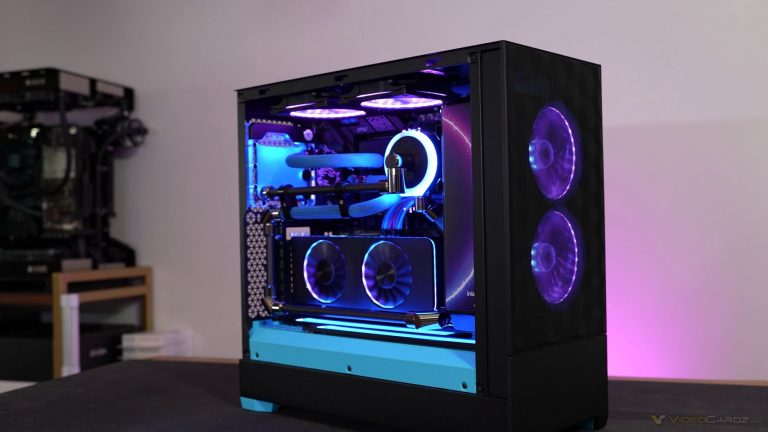 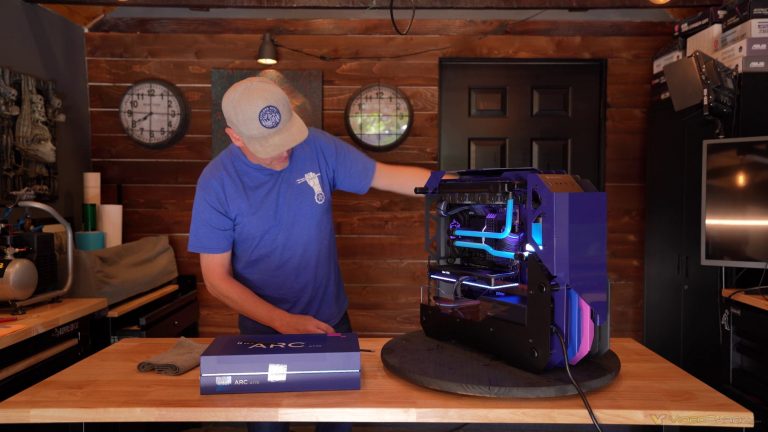 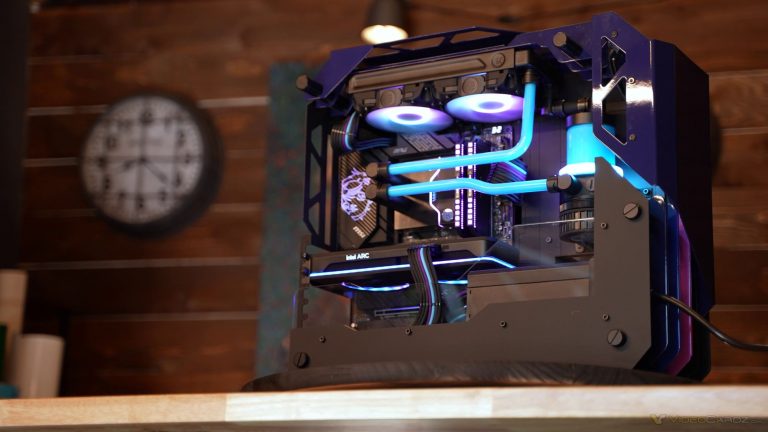 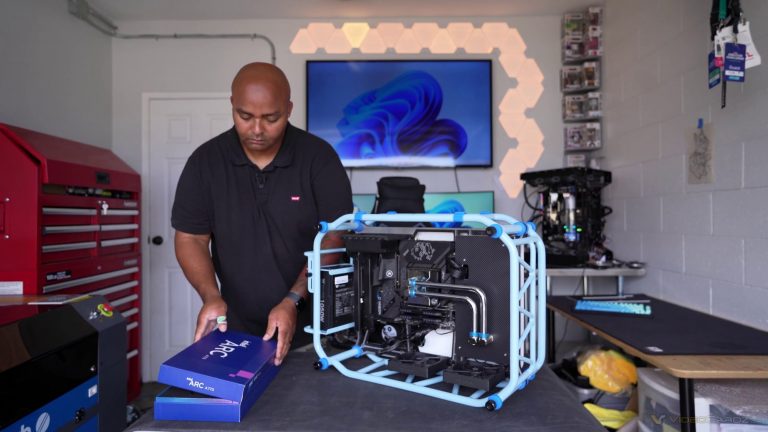 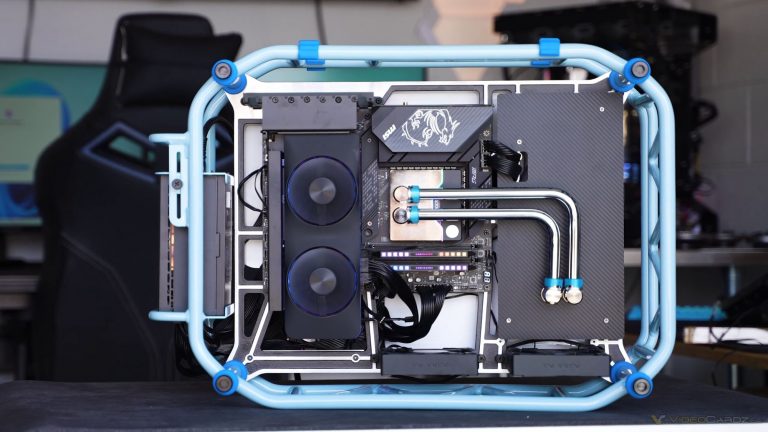 Arc A770 features full ACM-G10 GPU and 16GB of GDDR6 memory. This graphics card is set to compete in the upper mid-range segment in terms of performance and pricing. Unfortunately, Intel is yet to ship Arc A7 series to reviewers. Hopefully, this is already happening. Otherwise, this entire marketing campaign is just hard to understand at this point.