Get ready for an epic face-off between Lee Jae Wook and Joo Sang Wook on the next episode of tvN’s “Alchemy of Souls”!

Penned by the famous screenwriting duo known as the Hong Sisters, “Alchemy of Souls” is a fantasy romance drama set in the fictional nation of Daeho, a country that does not exist in history or on maps. The drama tells the story of characters whose fates become twisted due to magic that swaps people’s souls.

In newly released stills from the drama’s upcoming episode, Jang Wook comes face to face with his father Jang Gang (Joo Sang Wook). As he draws Jang Gang’s own sword against him, an alarmed Jang Wook looks up at the swirling tempest of the ice stone in the sky. Meanwhile, Jang Gang has a fierce look of determination in his eyes, as if he has made up his mind about something. 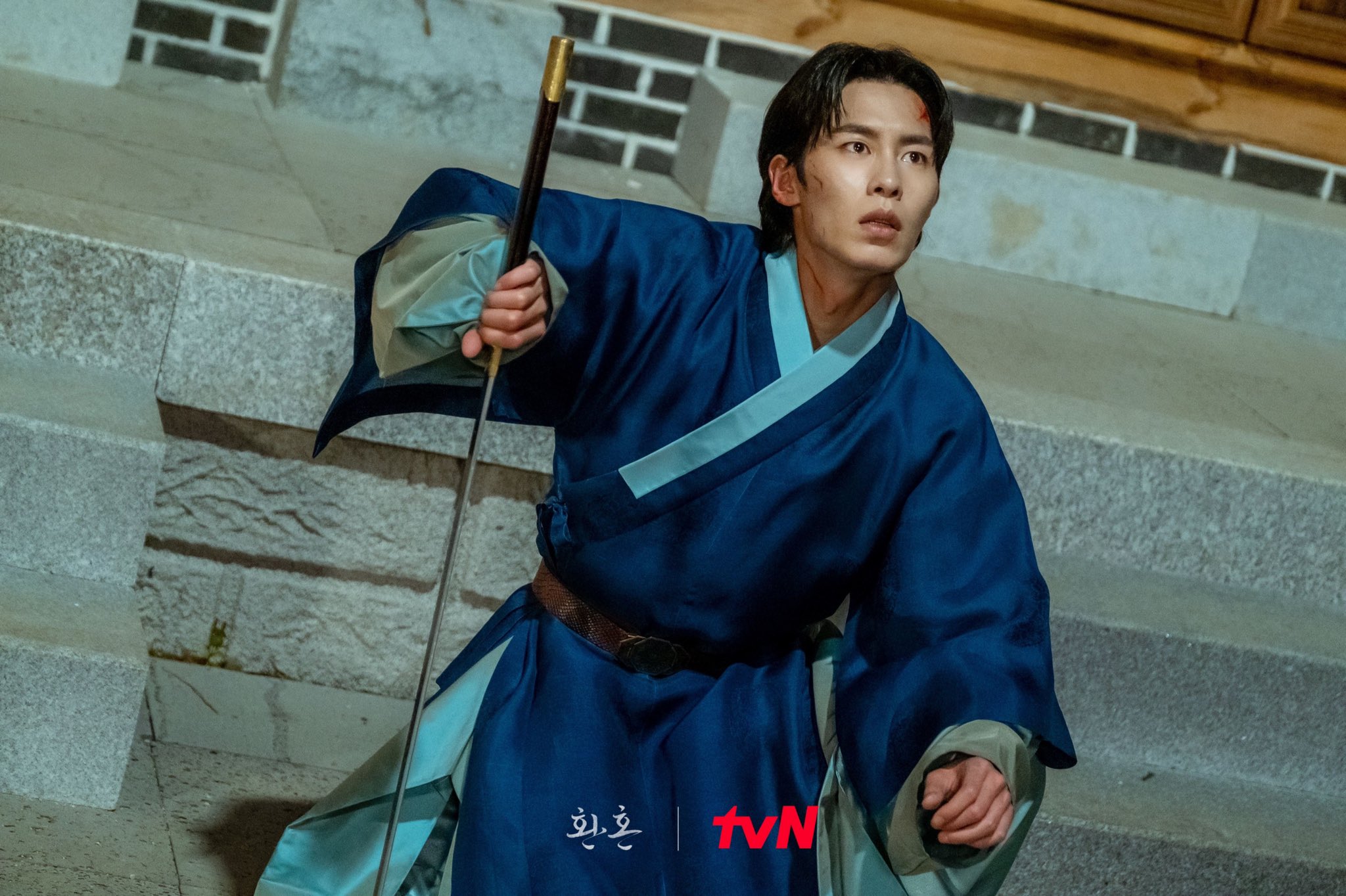 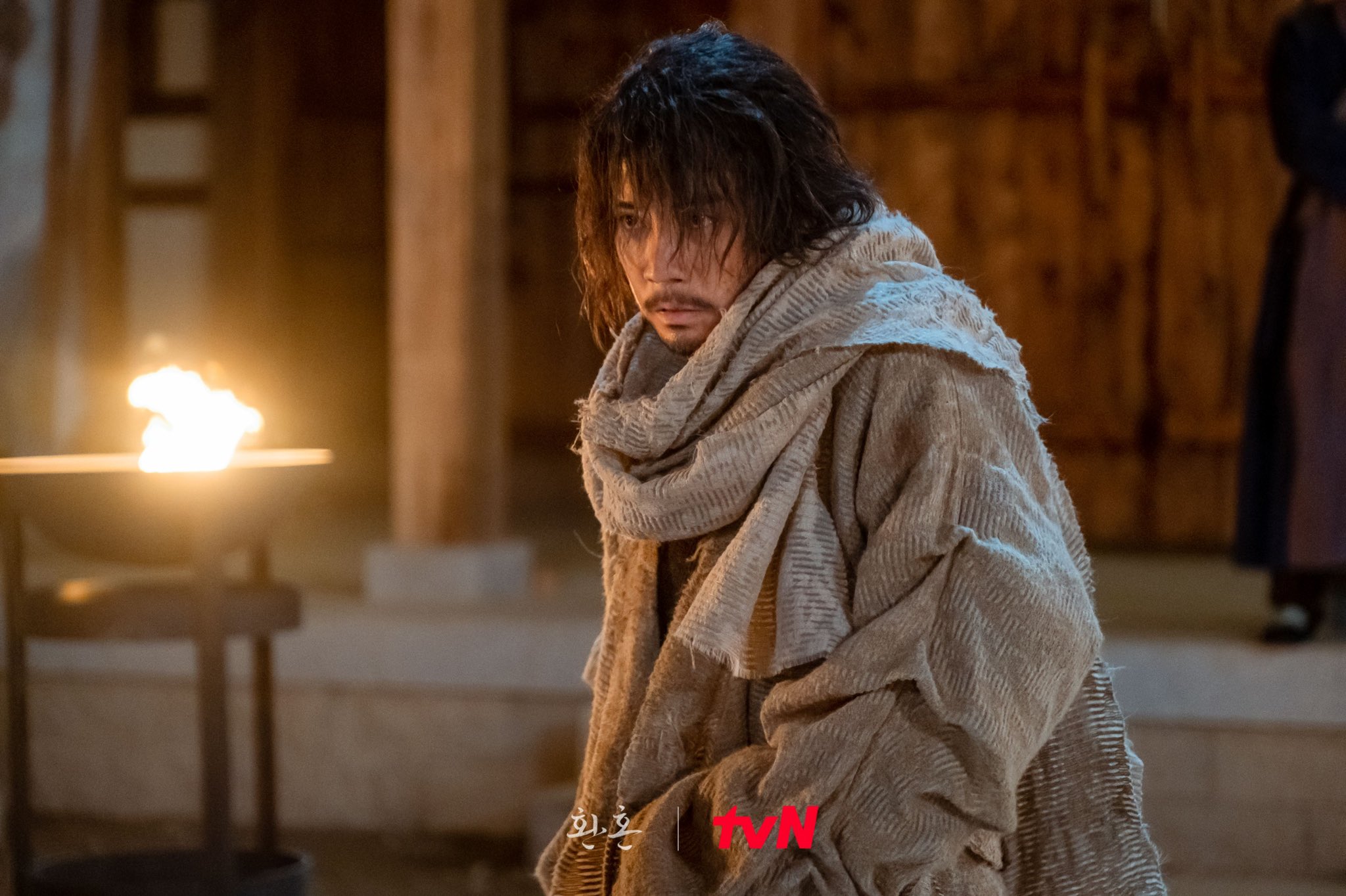 The producers of “Alchemy of Souls” teased, “In order to put an end to the tribulations caused by the ice stone, Jang Wook and Jang Gang will come together for a final battle.”

“There will be unpredictable twists and an unprecedented whirlwind of plot developments,” they continued, “including the unrevealed history between Jang Gang and the ice stone, the secrets entangled with the ice stone, and the question of whether Jang Wook will be able to save the world.”

To find out what will unfold between Jang Wook and his father, tune in to the next episode of “Alchemy of Souls” on August 27 at 9:10 pm KST!

In the meantime, watch Joo Sang Wook in “The King of Tears, Lee Bang Wonwith subtitles below: