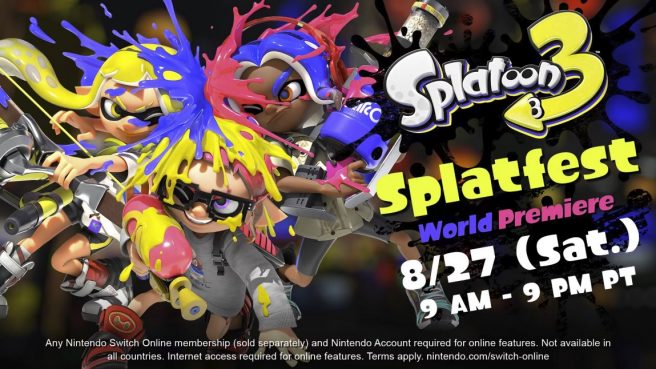 Nintendo has shared the final results of the Splatoon 3: Splatfest World Premiere.

During the weekend, players were given an opportunity to try out the Switch exclusive ahead of next month’s launch. They could side with rock, paper, or scissors – three teams instead of the usual two that we’ve previously seen from the series. Fans were also treated to the debut of new Tricolor Turf War battles.

Below are the full results for the Splatoon 3: Splatfest World Premiere, with Team Rock winning in all regions: 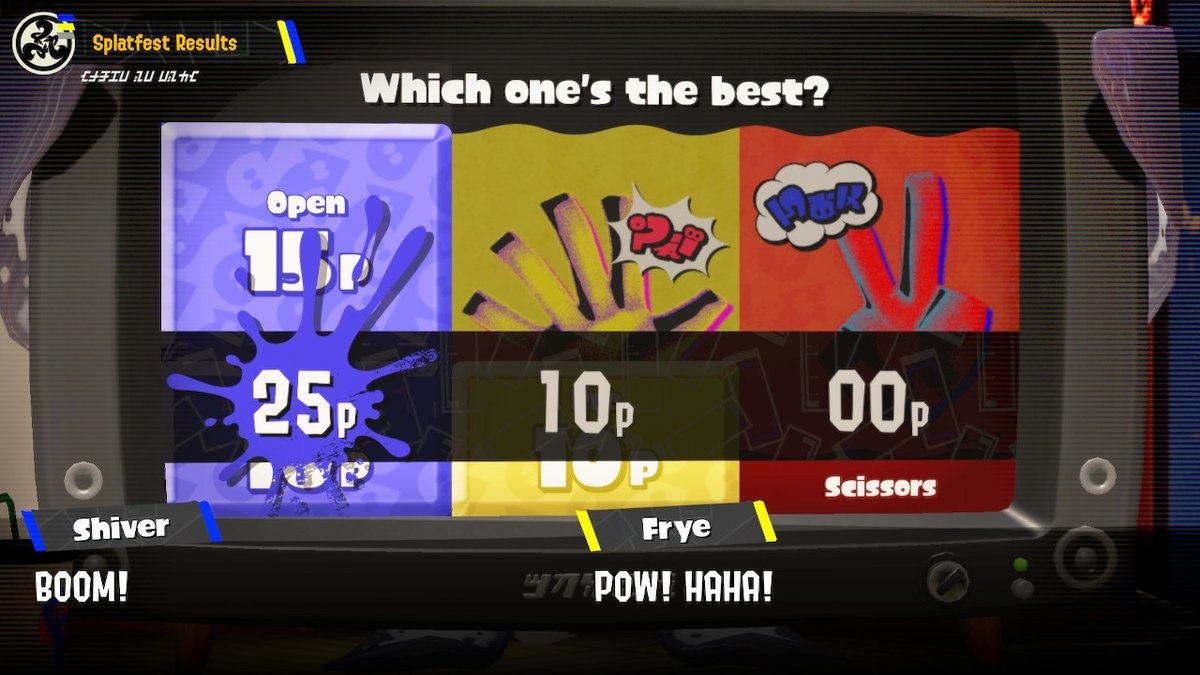 Splatoon 3 will launch for Switch on September 9, and we should be seeing many more Splatfests to come in the main game. Just as we did for previous games in the series, we’ll share the results for future events as well.