Sylvester Stallone is still hard at work despite his separation from Jennifer Flavin.

The 76-year-old actor attended a screening for his latest film, “Samaritan,” on Thursday, six days after his wife of 25 years filed for divorce.

Stallone was all smiles at New York City’s AMC Empire 25 theater, sporting a navy blue suit as he surprised fans.

The “Rocky” star shared an Instagram video after the “fantastic night” and told his followers to “keep punching.”

In the footage, Stallone spoke to moviegoers about the film’s “message.”

“If you have a gut feeling, you keep going for it,” he said of the Amazon Prime project. 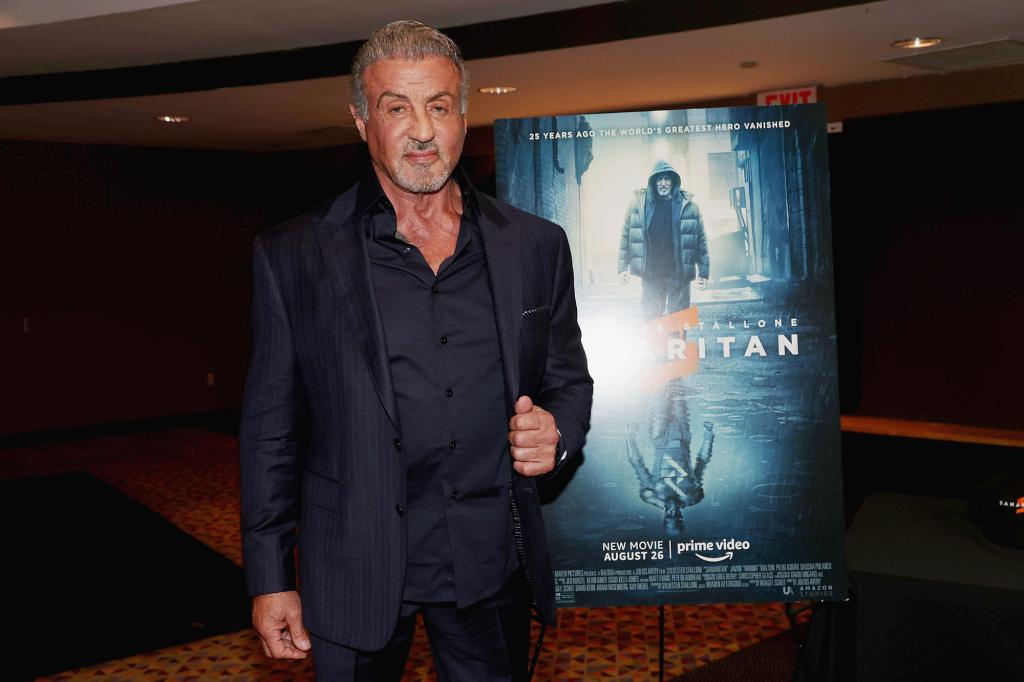 “Ever since Kourtney got married, he doesn’t spend as much…

The 54-year-old, who wed Stallone in 1997, called their marriage “irretrievably broken” in court documents obtained by Page Six on Wednesday.

Flavin requested to be “compensated and made whole” by receiving more money than her estranged husband from their estate, alleging that Stallone “engaged in the intentional dissipation, deplete and/or waste of marital assets.”

She also requested the restoration of her maiden name as well as exclusive use of their house in Palm Beach, Fla. (Stallone lives in their California home.)

The “Creed” star told Page Six at the time that he and the former model are “amicably and privately addressing” [their] personal issues,” adding, “I love my family.” 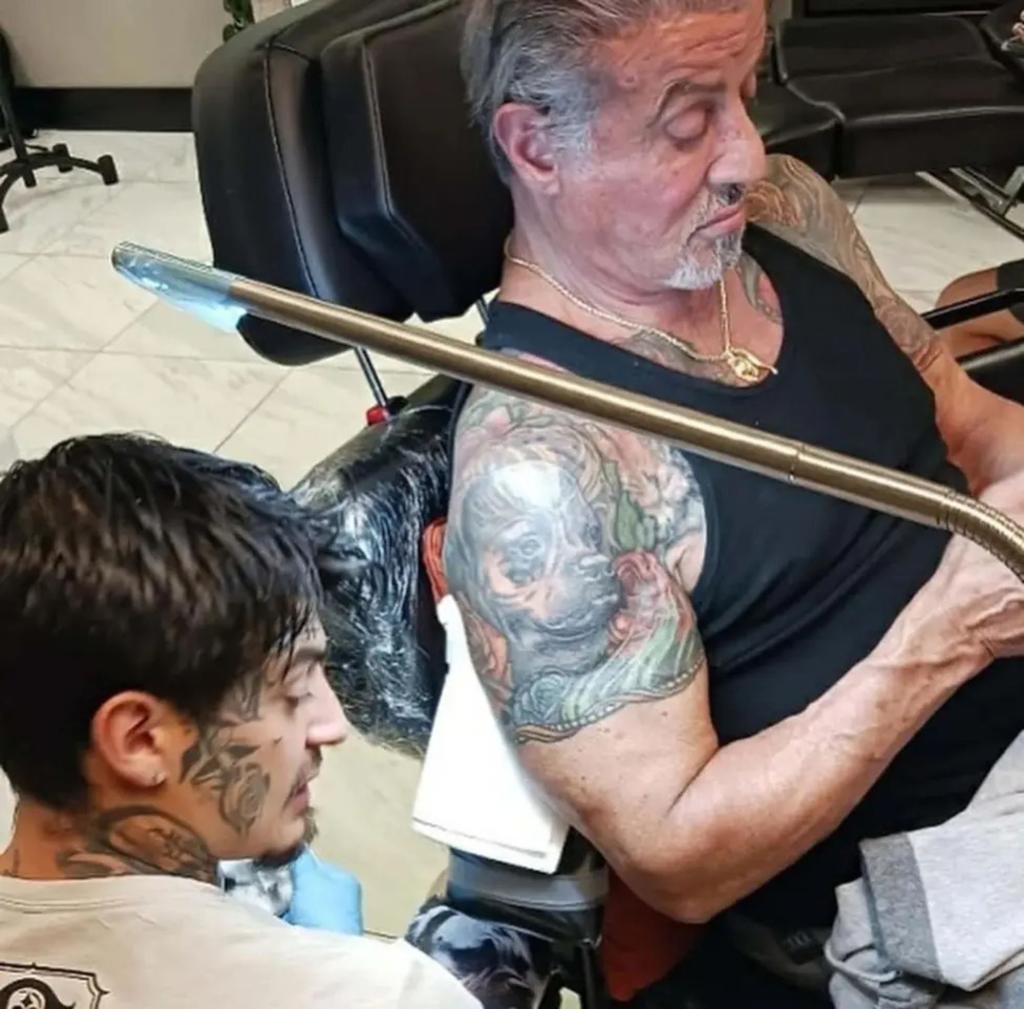 Stallone made headlines for covering a tattoo of Flavin with ink of dog Butkus. 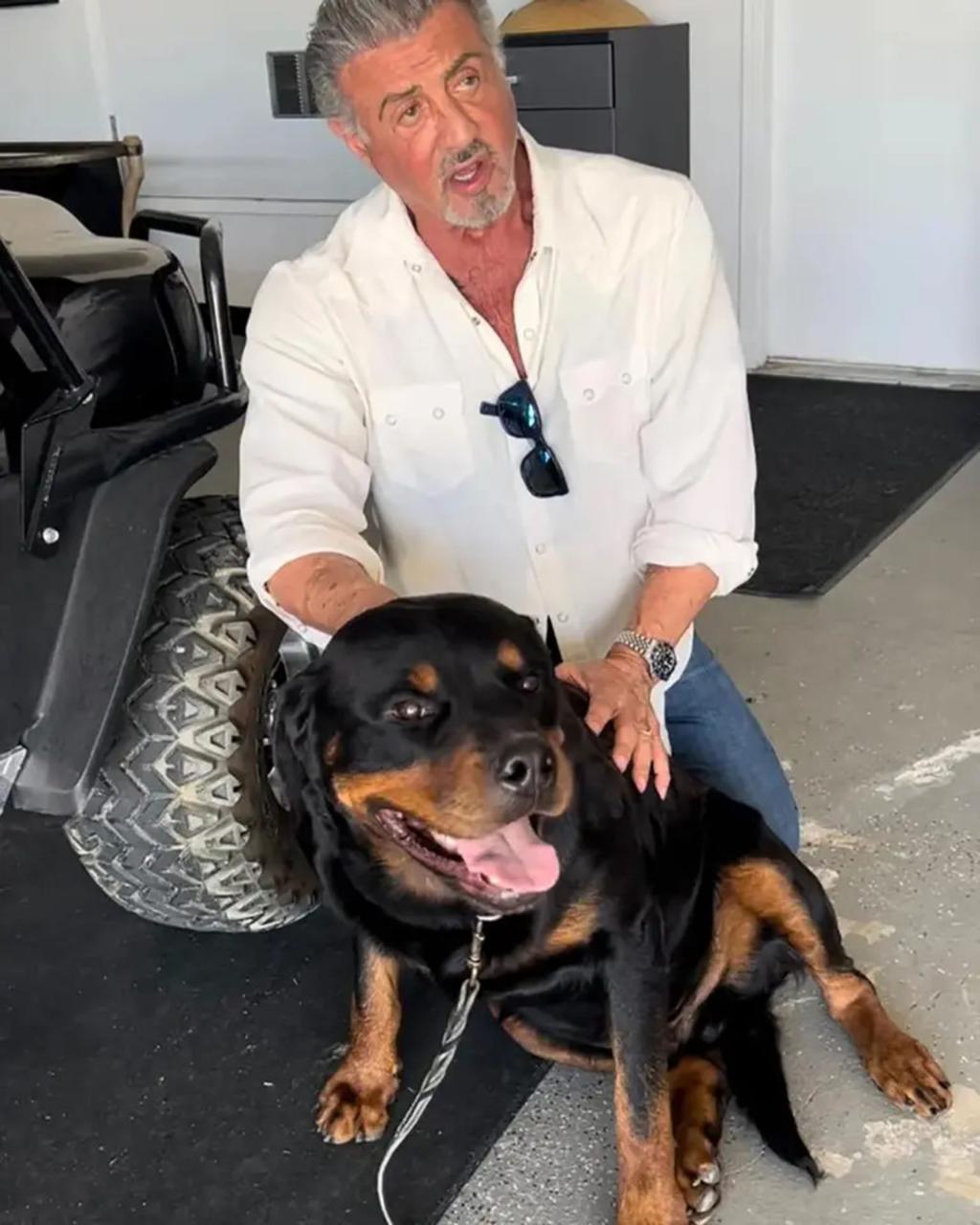 Stallone made headlines for covering a tattoo of Flavin with ink of dog Butkus.

“Ever since Kourtney got married, he doesn’t spend as much…

Stallone set tongues wagging earlier this week when photos emerged of his shoulder tattoo of Flavin covered up by ink of Butkus, a dog from the “Rocky” movies.

While the “Expendables” star’s rep explained away the new tattoo, fans wondered about his relationship status via Twitter.

“Starting to wonder if everything’s ok,” one Twitter user wrote. Another called the move “pretty harsh.”

Flavin also sparked breakup speculation when she posted a picture with daughters Sophia, 25, Sistine, 24, and Scarlet, 20, on Aug. 10.

“These girls are my priority,” she captioned the hugging snap earlier this month. “nothing else matters. The 4 of us forever.”