Vince McMahon celebrated his 77th birthday with his good friend, John Cenayesterday … in his first public sighting since retiring as the CEO and Chairman of WWE last month.

The 77-year-old billionaire hit up the Waverly Inn restaurant in NYC … and was naturally joined by Cena, the 16-time WWE champion, and his wife, Shay Shariatzadeh. 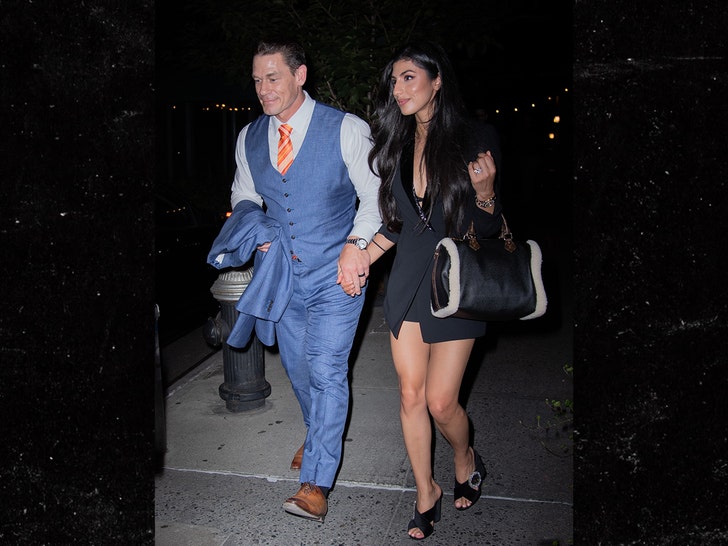 Interestingly enough … an unidentified woman was seen walking behind Vince as he prepared to get into his sprinter van. McMahon’s wife Linda was absent.

McMahon’s retirement sent shockwaves through the sports entertainment world … and he’s maintained a relatively low profile since announcing the news in mid-July. 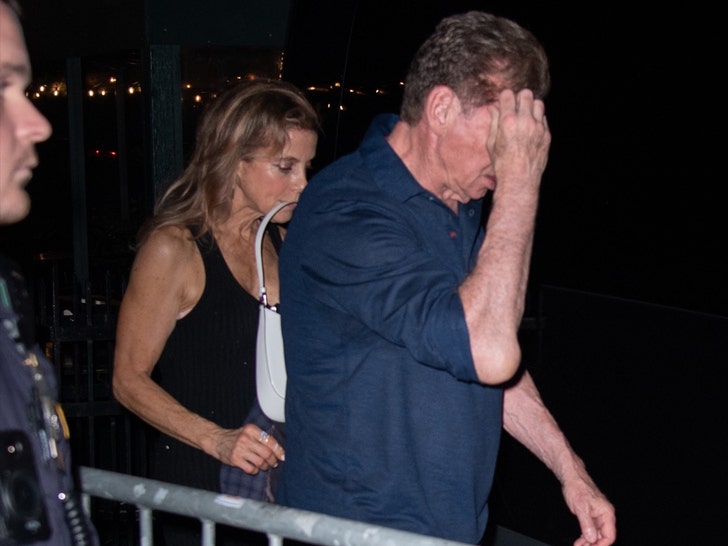 Vince appeared to have no interest in talking … as he tried hiding his face as he was getting into his vehicle.

Cena and Vince have maintained a close relationship over the years … so it’s fitting the ex-WWE boss chose to celebrate his milestone bday with the future WWE Hall of Famer.