Nikki Bella is officially a married woman — ’cause after 3 years of dating the ex-WWE star tied the knot with her “Dancing with the Stars” dancer fiancé, Artem Chigvintsevin an intimate ceremony in Paris!!

The former wrestler and Broadway star got married in front of a small group of friends and family … according to E! News.

Nikki posted a photo of her and Artem’s hands with their wedding rings … saying, “We said I DO, can’t wait to share the entire journey with you all when our four-part special event.” 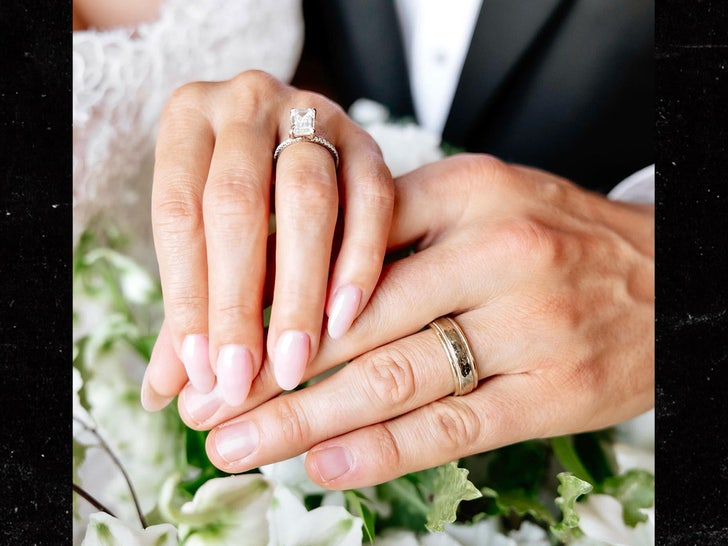 The former “Total Bellas” star also shared a pic of the newlyweds in each other’s arms as they took in the Paris skyline. 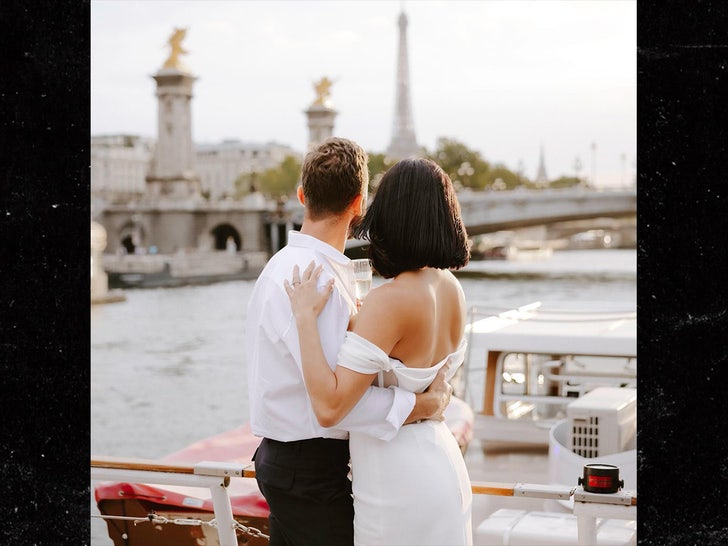 Nikki and Artem — who met when they were partners on season 25 of ‘DWTS’ — have one child, a little boy named Matteowho was born in July 2020. 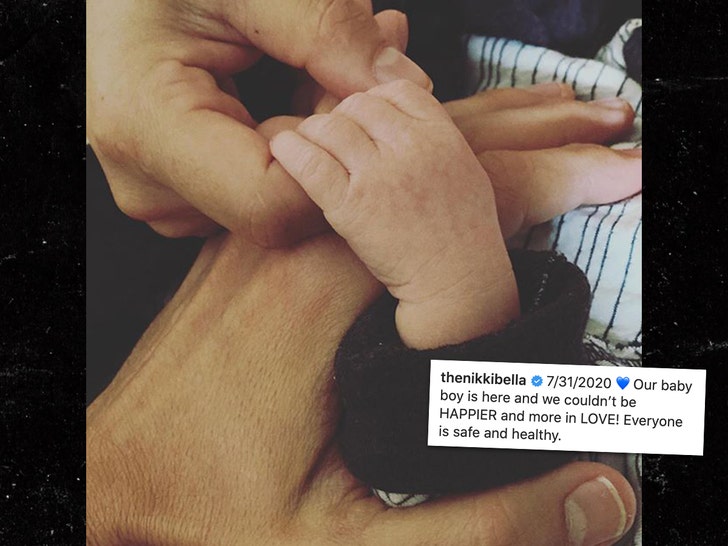 Nikki and Artem were engaged for a while due to the pandemic and coronavirus restrictions, but always knew they wanted to say “I Do” … and now they did!!

You’ll recall … at one point during their relationship, “Good Morning America” ​​accidentally called Nikki Artem’s wife before the two ever jumped the broom.

Nikki and Artem were not married then, but now, after years of waiting, the romantic duo can proudly say they are husband and wife.